Increasing demand for more portable medical devices led The Technology Partnership to design small, noiseless, high-volume air pumps allowing patients to carry on with daily life rather than staying in bed in hospital.

The Technology Partnership is the winner of a 2012 Innovation Award from the Institute of Physics celebrating companies that make the most of applying physics in a commercial environment. 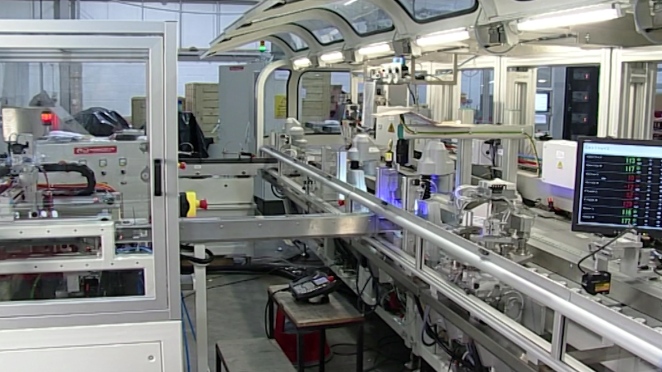 James McCrone: TTP had created this novel micropump and we were looking for new applciations of this, new products that we could take this into.  We identified an Amaerican company that we took the technology to, and very soon we started work with them to engineer disc pump into a portable medical therapy device.

James McCrone: To see it coming off the production line is fantastic and I think there’s nothing more satisfying really than taking a technology that you’ve helped to create and develop and actually see it being manufactured in volume. And, beyond that, to see it being used in a product that affects people’s lives in a positive way.

Sam Hyde: The UK has world class graduates, particularly in physics, and being able to harness their skills in a commercial environment resulting in products like disc pump is hugely valuable.