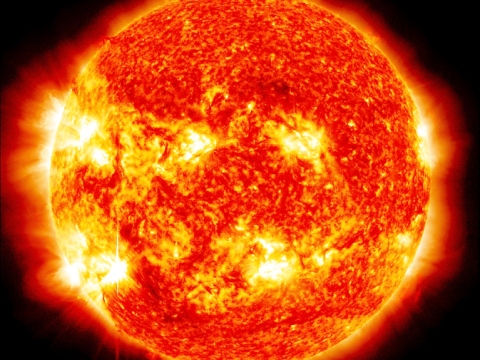 British scientists are tackling the challenge of cosmic radiation and its damaging effect on sensitive microchips in the aviation industry. Fast-moving charged particles from the sun collide with the earth’s atmosphere and unleash showers of neutrons down onto everything below. These cosmic neutrons can collide with microchips and upset or damage electronic devices not the ground. But the problem is 300 times greater at high altitude making it of particular concern to both the civil and military aerospace industry. Microchip testing at the renowned ISIS neutron source in Oxfordshire replicates the effect of thousands of hours of flying time in just a few minutes.