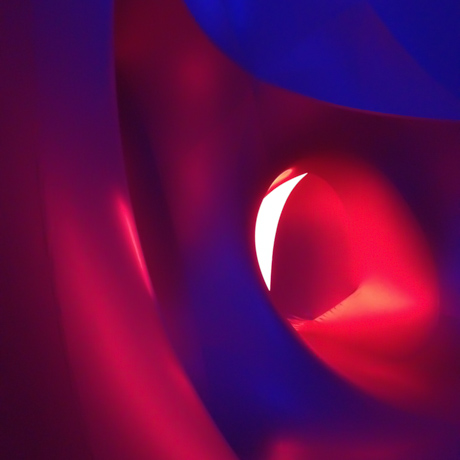 Who got that job?

The opportunity for the profoundly deaf to gain or regain their sense of hearing can add greatly to their quality of life. Researchers at the Institute for Sound and Vibration Research at Southampton University have given the gift of sound to over 300 adults and children by implanting a small electronic device into the cochlea, a small, snail-shaped component in the inner ear that is directly connected to the auditory nerve.

Dr Rachel van Besouw has recently joined the team to further develop the software that translates sounds into the electrical signals for the implant. She has just completed a “whirlwind of corrections” for her PhD in Music Technology at the University of York developing voice synthesis plug-ins for audio editing software.

“Software for implants is mainly geared to words and speech, so music perception is a neglected area,” she said. “People with implants can’t easily tell octave differences in pitch or distinguish a male from female voice. I am particularly interested in enabling implant users to have a greater enjoyment of music.”

Cochlear implants send sounds from a microphone worn on the ear to a small unit containing software to translate the sounds into signals sent to a magnetic receiver under the skin behind the ear. The receiver sends electrical signals to the implant in the cochlea and artificially stimulates the auditory nerve fibres. “The signal received from the implant is not normal hearing and therefore patients require time and training to become accustomed to it,” said Dr van Besouw.

“Most speech is processed by the software to focus on formants – sounds associated with vowels and other key elements of speech – and throw away the rest of the information.

“For music perception, a quite different approach is needed so I’ll be working on coding strategies to determine the limitations of current implants. I’m really excited by the opportunities here that allow us to tap directly into the nervous system and get clues on how it works,” she said.